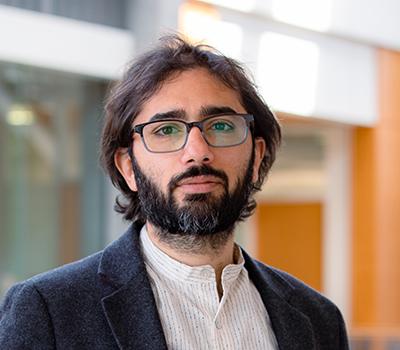 Houssam Abbas received the Ph.D. in electrical engineering from Arizona State University. From 2006 to 2014, he worked as a CAD engineer in the SoC Verification Group in Intel. In that role, he developed software tools and methods for SoC verification and testing, including formal verification and coverage-based testing, and for the verification of low-power digital designs. In 2015 he joined the ESE department at the University of Pennsylvania as a research postdoc. While at Penn, he co-lead the F1/10 autonomous racing effort which has grown into an international competition. He also developed a semester-long hands-on class to build, program, and race self-driving cars, with all material at f1tenth.org. In January 2019, Houssam joined the School of Electrical Engineering and Computer Science at Oregon State University.

Houssam’s research interests span computational ethics for AI agents, and the design, control and verification of cyber-physical systems, with particular emphasis on autonomous systems, like self-driving cars and drones. In particular, he is working on deontic logic approaches to modeling and enforcing ethical obligations and permissions on AI agents. He is also developing distributed verification techniques that can run on-board autonomous systems, and fair control algorithms for complex aerial missions.

Houssam received the 2022 NSF CAREER award, and was a participant at the 2022 Grainger Foundation Frontiers of Engineering Symposium organized by the National Academies of Engineering.

Awards/Accolades
Houssam received the 2022 NSF CAREER award, and was a participant at the 2022 Grainger Foundation Frontiers of Engineering Symposium organized by the National Academies of Engineering. 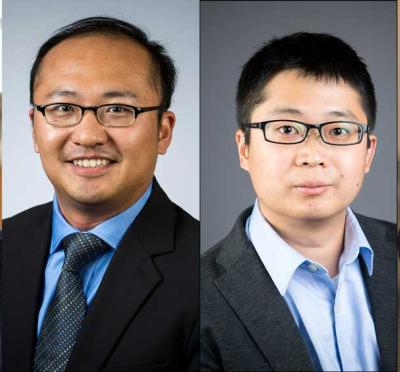 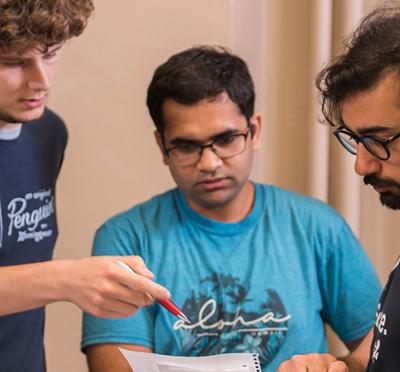 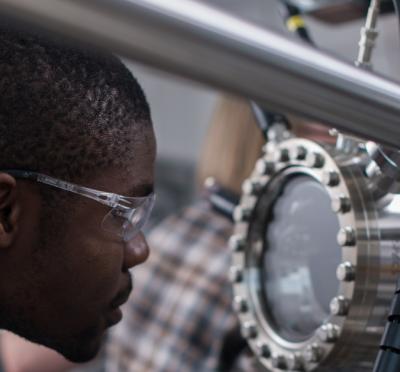 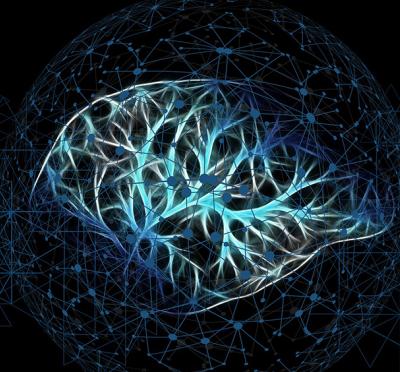