With an earthquake imminent on the Cascadia Subduction Zone, the Port of Portland is partnering with Oregon State to protect runways from seismic damage.

Over nine months, Armin Stuedlein, associate professor of geotechnical engineering, and a team of researchers, prepared an experimental test site at Portland International Airport for a series of blast-liquefaction tests. The recent experiments required detonation of multiple underground charges in an effort to understand the soil behavior during seismic ground motions.

The results of the tests will inform the design of a runway that will be able to withstand an expected magnitude 8.0 to 9.0 earthquake and ensure that critical supplies can be delivered following a massive natural disaster.

“This work is important because the airport needs to decide which runway should be retrofitted to survive the CSZ earthquake,” Stuedlein said.

The blast-induced liquefaction technique, which was co-developed at Oregon State by Scott Ashford, dean and Kearney Professor of Engineering, consists of multiple, controlled, detonations in 40- and 90-foot deep holes. Although the ground motions from the blasts are different from earthquakes, the soil response to the blasts can be used to gauge response to earthquake motions and improve understanding of soil behavior during  an earthquake.

Since the airport sits upon liquefiable soils, including dredged sand, and Columbia river silts and sands, there is ambiguity about how deep liquefaction will occur during a CSZ event.

“We’re going to spend many months understanding what we have collected from the test, and then we will produce results that are readily transferable to our partners at the port to incorporate into their design process,” Stuedlein said.

VIDEO | View testing at the Port of Portland. 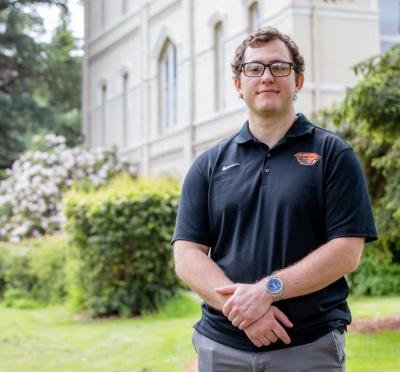 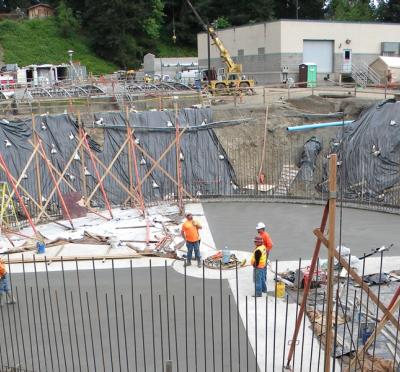 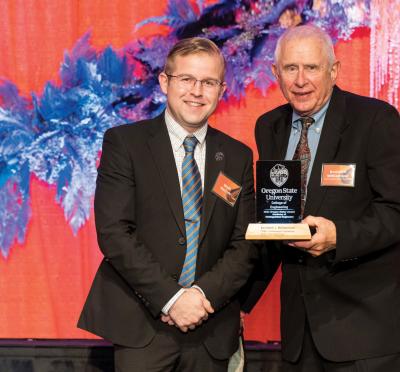 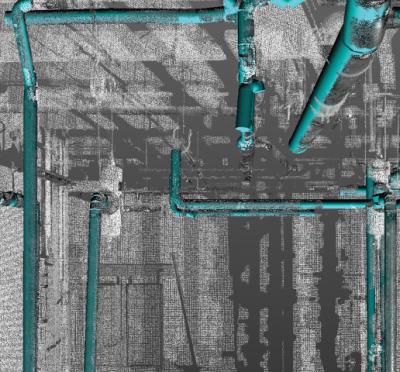 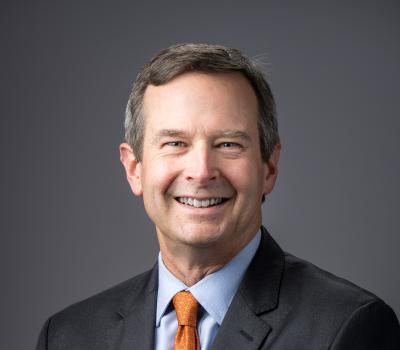