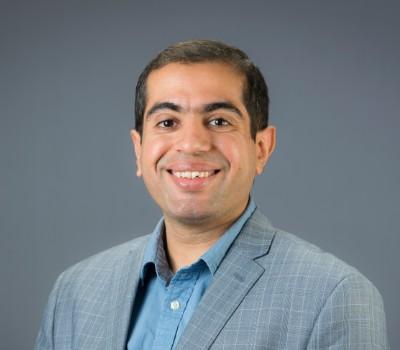 Tejasvi Anand received his Ph.D. in electrical engineering from the University of Illinois at Urbana-Champaign, IL, USA in 2015, and M.Tech. (distinction) in electronics design and technology from the Indian Institute of Science, Bangalore, India, in 2008. From 2008 to 2010, he worked as an analog design engineer at Cosmic Circuits (now Cadence), Bangalore. His research focuses on wireline communication, frequency synthesizers and sensors with an emphasis on energy efficiency. 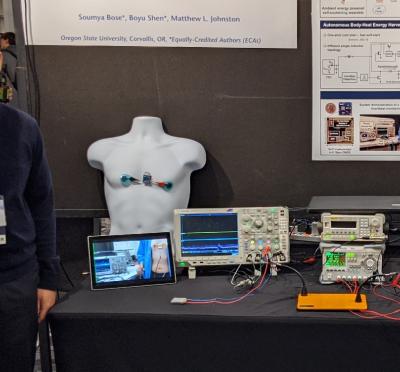 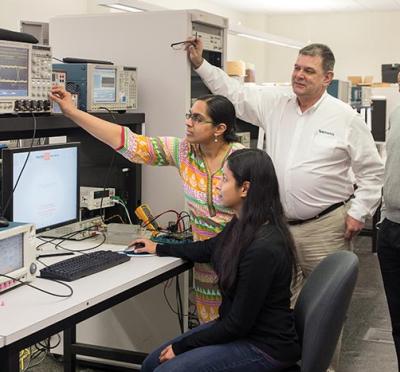