Seismic Fuses Designed to Save Buildings from Earthquakes

An electric fuse is a well-known safety device designed to prevent damage when an electrical panel, wiring, or circuit is overloaded.

What if there were a way to “wire” entire buildings with something akin to massive fuses that would deform and dissipate seismic energy during an earthquake and thereby limit structural damage? It turns out there is. They’re called “seismic fuses,” and Judy Liu, a structural engineering professor at Oregon State University, is working to refine the design of one type that she hopes will someday be used in both new and existing buildings to help structures better survive earthquakes and be reoccupied more quickly following seismic events.

The seismic fuse at the center of Liu’s research is called a steel slit panel (SSP), which is a 0.5- to 0.75-inch-thick sheet of steel about 5 feet wide that can be bolted to the upper and lower structural steel beams, in between floors of a building, and in strategic locations. The steel panel is cut through with rows of thin, 12-inch slits that allow the panel to flex in such a way that it absorbs seismic energy but doesn’t buckle, protecting the larger structural members of a building.

“We are working to develop a component that can absorb the energy and resist the demands of an earthquake, but can also be easily replaceable,” Liu said. Like fuses, the damaged panels would be easy to access and replace following an earthquake.

Industry advisors for Liu’s research have indicated that SSPs might also be a cost-effective system for new buildings, because they are easier to install than some conventional systems that require expensive welding on site.

Liu’s doctoral work at the University of California, Berkeley, focused on steel frame buildings after the magnitude 6.7 Northridge earthquake struck Southern California in 1994, killing 57 people and injuring more than 8,700. Her research was part of a multiinstitution effort to better understand the impacts of that event on structures, and to develop new ways to improve the performance of steel buildings.

“That research set the stage for things I’ve looked at over the years, including steel slit panels,” Liu said.

Liu was a professor at Purdue University for 15 years before relocating to Corvallis to join the College of Engineering in 2015. It was at Purdue that she first came across steel slit walls, a technology that originated in Japan, where larger panels were developed as supplemental energy dissipation for seismic resistance, combined with a conventional seismic force-resisting system. Her research strategically locates these much smaller panels in key locations throughout a building, and the panels are the primary seismic force-resisting elements. Liu says that, as far as she knows, she is the only researcher in the United States working to advance SSP technology.

In current earthquake-resistance systems, some of the steel members designed to yield during an earthquake are also integral to the overall frame of the buildings.

“There has always been a question about that: Is it OK if these members are partially yielded?” Liu said. “So I wondered if there might be some other options and if we could design something small enough to be easily installed in different locations — something that could be hidden within walls, allow for doorways, etc., and be easily replaced.”

When Liu was in middle school, she wanted to become an architect. She had complained to her parents about the layout of her childhood home — a split-level design with an entrance that didn’t make much sense to the young Liu. Her father suggested she study architecture, so she started reading books about the subject, and even attended a summer course. But ultimately she realized she didn’t quite have the talent in art and form to be an architect. It was Liu’s mother who then suggested architectural engineering as an option that blended architecture with engineering.

“That was the perfect major for me,” Liu said. “I could speak the language of architecture, but it gave me breadth and depth in electrical and lighting systems, HVAC, construction, and structural engineering.”

Both of Liu’s parents earned master’s degrees from Oregon State, so returning to Corvallis four years ago was exciting for her. She’s also been able to expand her research using the O.H. Hinsdale Wave Research Lab on campus to explore wave impact loading on buildings located in tsunami inundation zones.

She appreciates the emphasis on diversity and inclusivity she has found at Oregon State.

“The School of Civil and Construction Engineering has really increased its diversity over the past few years,” she said. “When I joined the school in 2015, I was the only female faculty in the structures group, but now three of the nine faculty positions in that group are held by women.”

She has no complaints about the rain in Oregon, either.

“When I first arrived on campus, people kept apologizing about all the rain,” Liu said. “But I thought it was great to not have to be shoveling snow.” 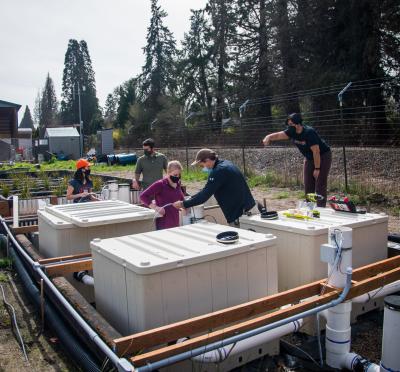 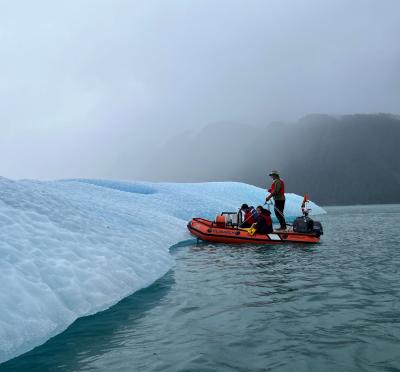 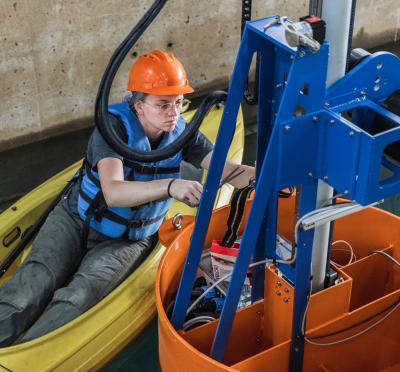 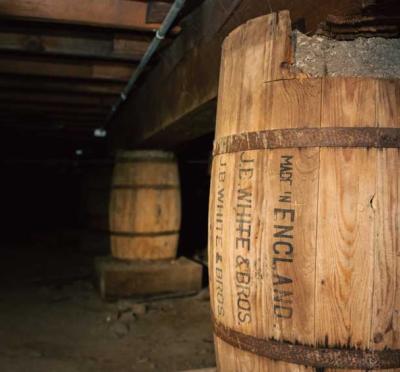 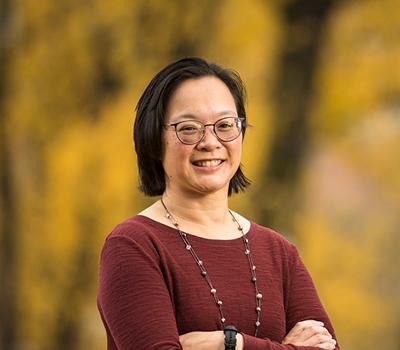