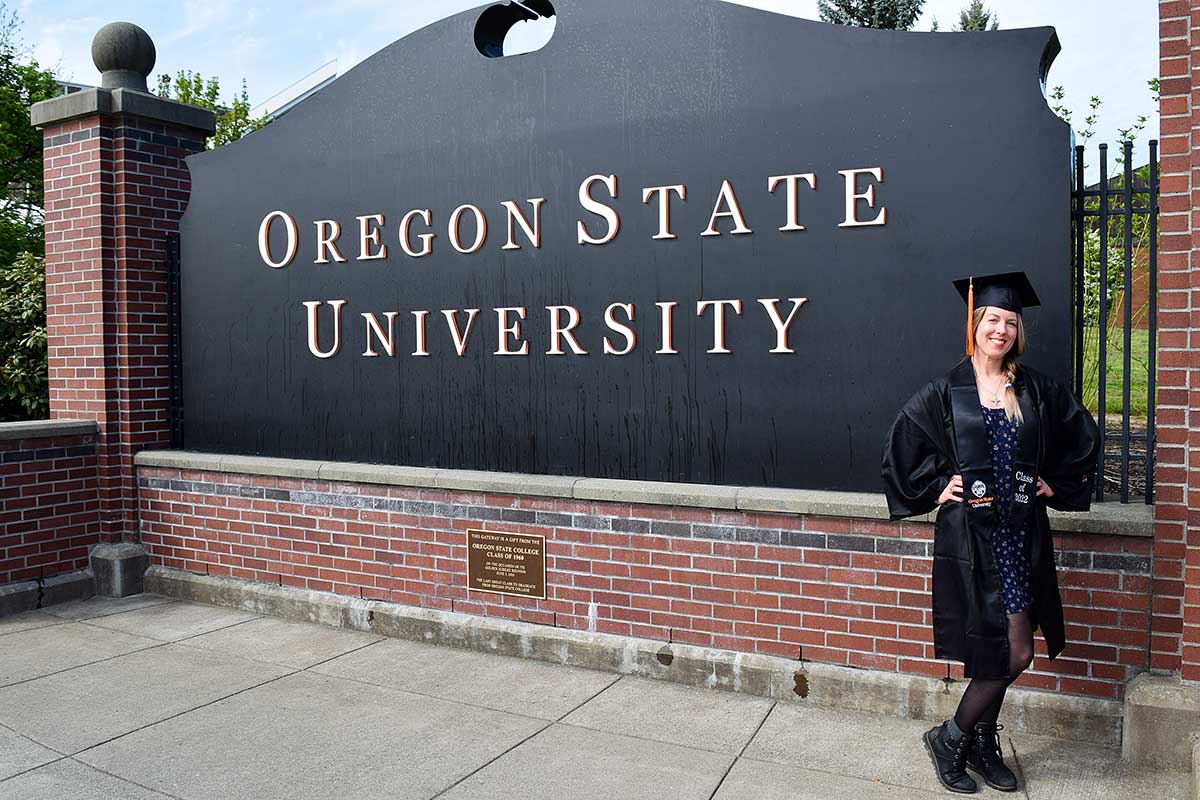 Graduating with a bachelor of science in mechanical engineering and an aerospace engineering minor in June 2022, Brittany Blanksma-Stark is eager to apply what she has learned in the College of Engineering toward creating a better future — and, possibly, exploring new worlds. Artistically inclined with a sharp mathematical mind, she is as proficient with a violin as she is with a subscale rocket.

“When I graduated from high school, I was in love with math, physics, and music,” Blanksma-Stark said.

Blanksma-Stark had intended to pursue both music and engineering as an undergraduate at Montana State University but found it logistically impossible. She ultimately earned her bachelor of arts in music, performing violin; however, she never lost the desire to revisit her STEM roots.

“I had worked in the arts in Portland for 10 years and decided I wanted to go back and do something technical on the math and science side,” Blanksma-Stark said. “I thought, ‘I’ve tried engineering before, and I think I would like it if I were able to focus solely on it.’ So, I decided to come to Oregon State University and pursue mechanical engineering.”

Blanksma-Stark admires engineering because it works to create solutions for some of humanity’s biggest challenges — such as developing renewable energy for our planet, which particularly appealed to her. It soon became clear that her passions go beyond our planetary system, after she took an introductory aerospace engineering course with Nancy Squires, the late, revered, senior instructor of mechanical engineering who spearheaded the college’s aerospace engineering program.

“Dr. Squires was an amazing teacher,” Blanksma-Stark said. “She inspired me to continue in aerospace science. Her passion for the topic resonated with me, and so did she as a person and a teacher. I then learned there was a group of people here also interested in aerospace, so I found that community.”

To help carry on Squires’ legacy, Blanksma-Stark served as president of Oregon State’s student branch of the American Institute of Aeronautics and Astronautics. She oversaw club operations, including securing funding and resources for eight engineering capstone teams.

“Dr. Squires did a lot of legwork setting up the club. I wanted to see that continue,” Blanksma-Stark said. “I saw a role for a student to step in who was willing to take on a little bit more responsibility and make sure there was collaboration from the faculty and student sides.”

From 2018 to 2019, Blanksma-Stark was part of the OSU Robotics Club. Her budding affinity for space led her to join the OSURC Mars rover team upon encountering the team’s Mars rover exhibit.

“With no prior robotics experience, it was a fun challenge,” Blanksma-Stark said. “I learned about different types of motors and gear systems and got to help design a bucket trowel assembly to collect a soil sample for the competition that year.”

In her final year at Oregon State, Blanksma-Stark led the University Student Launch Initiative team within AIAA. The team participates annually in a NASA-sponsored competition that entails building a subscale rocket with a payload. Initially volunteering with the team as a first-year student, Blanksma-Stark led 19 students from a variety of disciplines, including mechanical engineering, electrical engineering, and computer science.

Last summer, Blanksma-Stark was a flight dynamics modeling and simulation intern at Sierra Space — a Colorado-based space technology company that has contributed to space missions to Mars — where she tested flight models for the Dream Chaser project and used her programming skills to improve data processing.

“I enjoyed it so much that I asked to stay on as an engineering aide to work part-time through my senior year. It is incredibly satisfying to apply all I have learned to a project I am passionate about and to work alongside other engineers who share that passion,” she said.

Even prior to pursuing aerospace engineering, Blanksma-Stark came to appreciate Oregon State’s mechanical engineering program, because it provides numerous opportunities for hands-on projects in COE labs, such as the MIME Machining and Product Realization Laboratory, or machine shops and woodshops. She also recommends that COE students join a club to help them nurture their curiosities among those with similar interests.

“You have people here to work with who are passionate about the same things you are. We have this beautiful space; it gives you an opportunity to get your hands dirty. Now that I’ve gone through almost four years in the program and had to work with my hands, I feel a lot more confident,” Blanksma-Stark said.

The training and experiential opportunities Blanksma-Stark has participated in at Oregon State have motivated her to aim for career goals she might not have considered before — goals that could greatly benefit humankind. She will begin the next phase of her career at Sierra Space in Colorado this summer.

“Since I discovered the aerospace community here, and I’ve become inspired by our crewed missions,” Blanksma-Stark said. “I’d like to go work on crewed missions, sending people into space and potentially exploring a new planet to live on or other needs we might have as a species.” 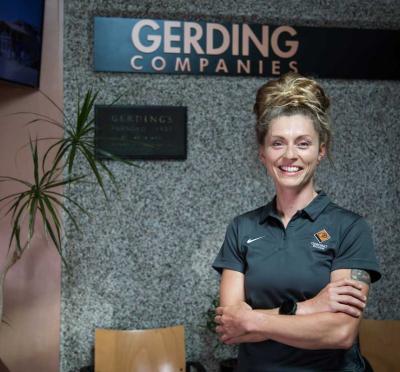 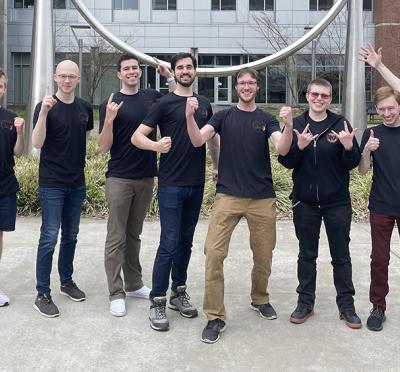 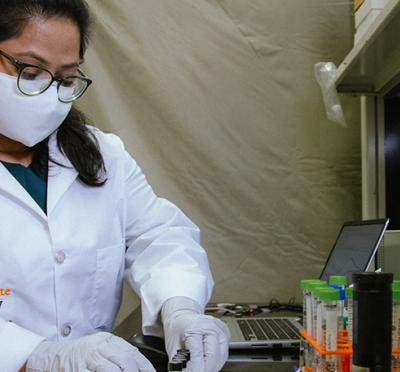 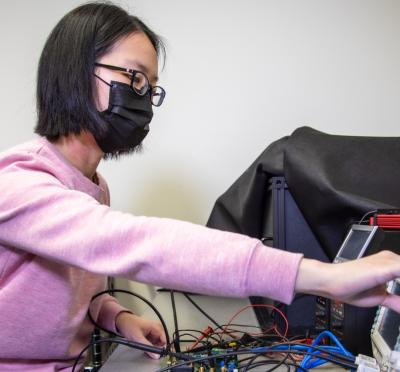