From Ayacucho to Corvallis, seeing is believing

“I used to stop by his office and see what he was doing,” she said. “I would sit next to him and look at equations on his computer screen that made no sense to me. He showed me CAD designs and I would ask lots of questions.”

When Gómez was 13, she moved with her family from Ayacucho, Peru, to Corvallis so her dad could pursue a master’s degree in civil engineering at Oregon State University. Her family initially expected to be in Oregon for two years, but the plan changed once her father decided to continue working toward his doctorate.

Suddenly, Gómez found herself graduating from high school and considering colleges in the U.S. She wanted to take advantage of her location and was interested in studying something hands-on.

“Having a reactor here on campus and learning about the kinds of projects the College of Engineering works on were big factors in my decision to come to Oregon State,” she said.

During the summer of 2019, Gómez got involved with the Materials Science Research Group run by Samuel Briggs, assistant professor of nuclear science and engineering. One project allowed her to learn how to use a transmission electron microscope, a powerful instrument that can magnify samples down to the picometer scale. (A picometer is one-billionth of a millimeter, roughly one-hundredth the diameter of a hydrogen atom.)

Briggs’ research examines the degradation of materials in nuclear reactor environments. Gómez focused on a niobium-copper alloy, specifically looking at how its component elements respond in high-temperature heating experiments.

“One of the challenges we have to face when designing next-generation nuclear reactors is choosing and manufacturing materials that will be able to withstand extreme conditions within a reactor core,” she said. “So, we're trying to create or redesign compositions of alloys to make them resistant to those conditions.”

Last winter, Gómez was back in the lab at the Radiation Center, learning how to operate a load frame that tests how different materials react to compression and tension forces. Now, she is modeling a natural circulation loop for molten salt research efforts.

In addition to her work in the lab, Gómez has been actively involved with multiple engineering organizations on campus. She is president of the American Nuclear Society student chapter and served as its secretary the previous two years. The chapter plans events to promote advancement of the nuclear field and build a community within its membership. She’s also participated in the club’s conferences, giving presentations on her research with Briggs.

As the fundraising chair for the Society of Women Engineers student chapter last year, Gómez helped organize raffles and events at local restaurants. SWE focuses on career development, including resume writing and networking workshops, as well as providing a place for women in engineering to get to know each other.

“Taking on these leadership positions definitely boosts my confidence,” she said. “In the future, whenever I enter the work field, I know I’ll be capable of leading a team or a project.”

Meeting other women engineers outside of class has been an empowering experience for Gómez. In fall 2018, she had the opportunity to go to the SWE national conference in Minneapolis, where she participated in a variety of workshops.

“That was another confidence booster,” she said. “A lot of the workshops were about being confident and speaking up.”

Gómez is also a member of the Alpha Nu Sigma honor society, the Society of Hispanic Professional Engineers student section, and the COE Leadership Academy.

As if all of this hasn’t been enough to keep her busy, Gómez is a student office assistant for the associate dean for undergraduate programs within the College of Engineering, scheduling and coordinating meetings and supporting ongoing projects.

Gómez’s family unexpectedly returned to Peru after she entered school. While she misses them, and says her heart is in Ayacucho, she’s thankful for their support and the opportunities they’ve provided for her to pursue her education.

"I’m proud of the path that I’ve taken,” she said. “As a kid I didn't even know what nuclear engineering was. But coming here and pursuing this career has been an incredible experience." 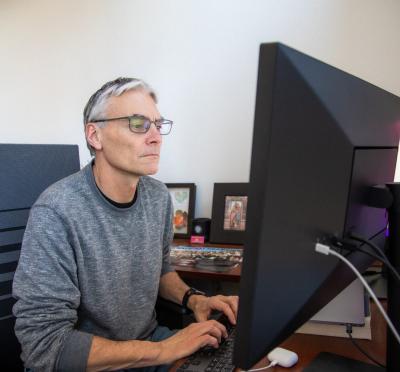 March 21, 2022
Closing in on exascale simulations

Feb. 22, 2022
Predicting the behavior of neutrons with exascale computation 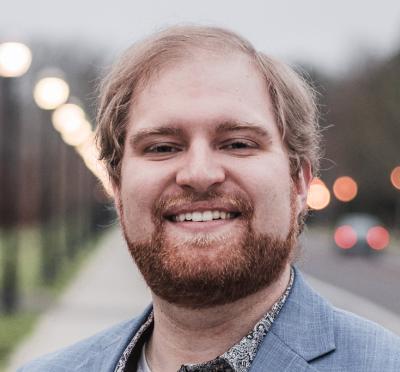 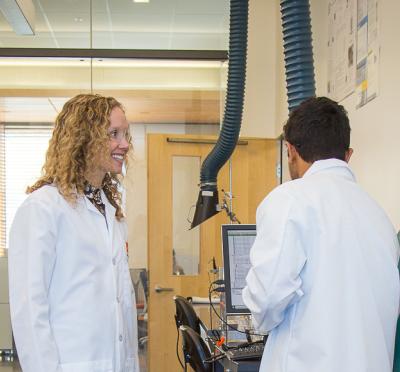