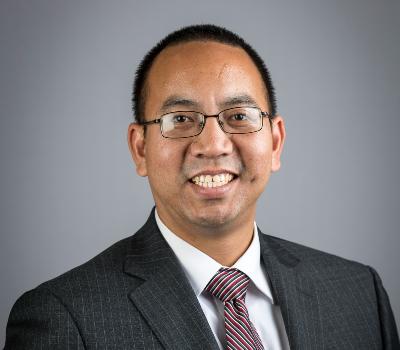 Joseph Kapena Agor is an assistant professor of industrial engineering at Oregon State University. Prior to joining Oregon State he was a graduate research assistant for Edward P. Fitts Department of Industrial and Systems Engineering at North Carolina State University where he worked on a National Science Foundation Smart and Connected Health funded project investigating patient progression in those susceptible to sepsis. He was born and raised on the island of Oahu in the beautiful island state of Hawaii. He moved to Nevada in 2006 where he earned a B.S. in Applied Mathematics, a B.S. in Civil Engineering and an M.S. in Mathematics from the University of Nevada, Reno.

Research Interests
Dr. Agor’s main research interest is in data-driven optimization with applications in health care. More specifically, he is interested in using linear, integer, and multilevel optimization techniques to develop data-driven decision support tools for decision-makers in health care at both a system and patient level. He is also interested in how game theoretic concepts, such as Stackelberg games, can be utilized in machine learning and the study of decision making in health care. 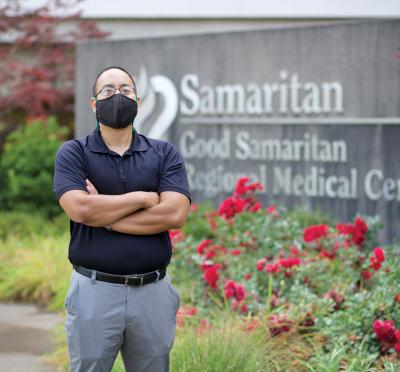 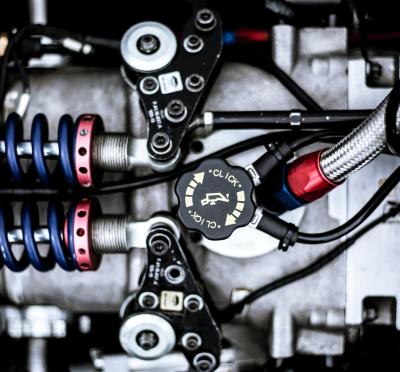